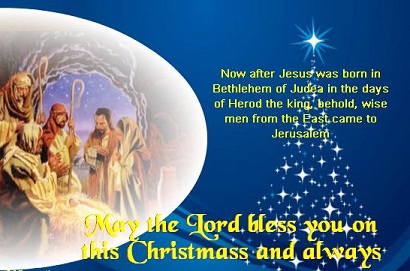 "Happy" vs. "Merry" must be the British way, per the song below. Peak Stupidity has featured the music of the late Mr. John Lennon before, in this and this post already, and this very same song in a this post from just after Christmas of our first blogging year (already ragging on the so-called Pope).

As I wrote in that post (on the long marches and everlasting revolutions), I am conflicted about where I stand with regard to the politics of this guy, even 50 years later. This great song can't be beat though, whatever you think of the man.

Even with all the stupid, I'll try to keep peace in my heart. Merry Christmas from Peak Stupidity!

Hey, this happened to be post #900. We'll have some more posts this year but it'll probably be only 2 - 4 more, as the season is keeping me busy.

Moderator
PS: Thank you, BC, and a Happy New Year to you and yours. That's a reasonable goal, that 1000 by end o' March, but if I end up finally working on software, it may be a bit later. Thank you very much for reading this year. I look forward to more comments.
BernCar
PS: And Merry Christmas to you. Looking forward to post #1000, sometime in March?