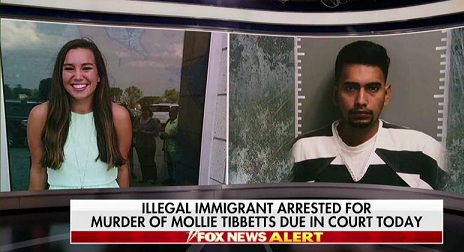 In the post title, I don't mean regrets of the young lady. At that age, and for the short time span in which she was raped and murdered she may have realized and regretted some errors. At 20 years old, a young lady doesn't know much about the world these day, so I'm not going to lambast her for the hate-whitey tweets even. It didn't used to be that way. Children used to learn the real facts of life from their parents, before Big Ed had them captured for such a long part of their lives, especially their period of mental development. Parents are prone to tell the truth to their kids because they love them. The State just wants them for indoctrination and the big bucks. Her Dad is old enough to know what goes on in this country. He may feel some regrets, but is he allowed to have them?

You may have read something of the funeral and the PC reaction about a rape/murder by someone who wouldn't have been able to do this, were the law enforced. It is just sickening to me, and this quick VDare post by the blogger there known as "Anonymous Attorney" brings home my anger at these people. By "these people" I mean all the snowflakes who don't ever want to get down to the root of a dangerous social problem and solve it. Nope, it's best to be PC and not get called names.

Mr. Tibbetts, the Dad, along with the Mom and other family I'm sure, must feel a sense of loss that one can feel deeply sad about just imagining. I don't know how this "we're all Iowans" crap will hold down in this guy's system before he cracks or something. I won't even get into now the crime statistics for illegal immigrants - peruse VDare, especially Mrs. Brenda Walker's writings for that. Even if the stats did say that the illegal aliens in Iowa are no more prone to a crime like this than a white Iowan (bullshit, though), it's your daughter, man! The guy should not have been in your town!

Mr. Tibbetts was called "brave" for a touching eulogy which "thanked the local Hispanic community", per the British Daily Mail. Nah, that's not brave. That's what's expected now - just take it in the ass from whatever evil our Globalist masters have deemed we must live with. Protecting your whole community from an invasion, possibly averting other rapes, murders, and just burglaries, ID theft, and ordinary daily hassle which you never had before, is not something we want to get into... too racist, xenophobic... too something! Would it not have been truly brave for that Dad to have brought this all up and told the funeral crowd whose fault it was that his daughter was dead?


Yeah, Keep the Faith, but that may require getting called names, dontcha' know. 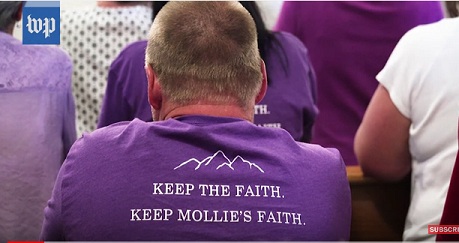 As Mr. Attorney wrote at the end of his post:

Truly, the epitaph of the white race will read: 'At Least They Weren't Racist'.


Moderator
PS: Ha, it's over a year later, and upon seeming my comment, I did not reply correctly to commenter Gandydancer on the statement. Yeah the Dad, Rob Tibbetts, is a big shot in San Francisco. So, "the guy should not have been in your daughter's town and your country".

Sorry, Gandydancer.
Moderator
PS - I must not have made myself clear. By "this guy", I meant the illegal alien murderer/rapist. I was writing as if speaking to Mr. Tibbetts.
Gandydancer
PS

"The guy should not have been in your town!"

HIS town is San Francisco, where his daughter was born. His wife moved back to Iowa after a divorce.