Down with Yoga Pants! 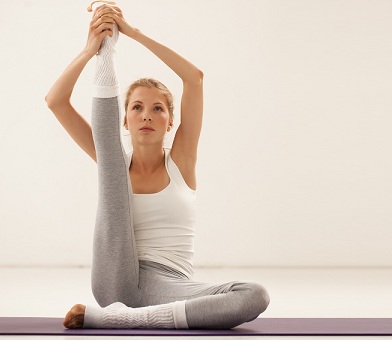 When you can do moves like this, you've earned the pants.

I may be fairly prolific with the Peak Stupidity posts, but damn if I don't get some things for years sometimes. A frequent commenter on the ZeroHedge site back in the day when I read it obsessively used the handle "Down with Yoga Pants", with a small avatar of the rear end of a yoga-pants wearing lady of some sort. I swear it took me about 2 years to get this joke! Now that I've explained here, it ought to be quicker for the reader.

It's been, what, 10 or 15 years now, since yoga pants have been worn regularly by people in all walks, runs, and waddles of life? It's not always a good look, the wearing of these skin-tight pants. In fact, it's not a good look 95% of the time, in my estimation, but your mileage may vary based on location, gross weight, and surface conditions. The question I've got is how and why did the firm, svelte, and trim yoga instructors let these pants get out into the world at large (pun not-intended, but serendipitous nonetheless)? It's those 95% non-yoga-instructors that have ruined the reputation of this formerly-hot outer/inner wear.


One of these women should not be wearing yoga pants. 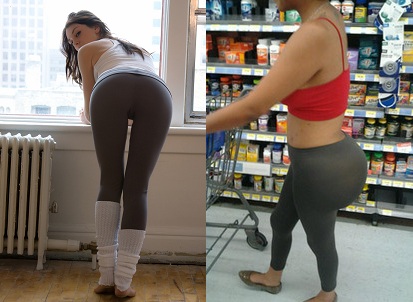 The other should not be wearing them for long.

Face it, women, it'd be great if you were all in firm shape to where these pants would be delightful to look at. That's a pipe dream though, and, even though the women in the movies or on TV wear these (I wouldn't know), it doesn't mean it's right. If those same women jumped off the Golden Gate Bridge (in yoga pants), does that mean you should? We've been over this sort of thing when you were in kindergarten. No, there are other types of pants - I'll get to that in a bit.

It's not just that, without a pretty hot body, the imperfect curves can be seen. It gets a lot worse though, to the point in which these pants are so tight, and contain so much biomass, that one little cut, just like a sliver of glass into the tire of a Tour-de-France cyclist with 100 psi in the tires, will cause massive failure and injury to all concerned.

I realize that yoga instructors aren't always the sharpest tools in the shed, but shouldn't the yoga community, as it were, uhh, police themselves regarding this proprietary clothing? I mean, police themselves in a nice soothing way, of course - "... hey, quit resisting, just hand over the pants... watch your ass getting into squad car" [uses one hand to protect her ass on the way in]. Yoga pants should be EARNED, not just bought at Old Navy - just as one can't go out and buy a Tae Kwon Do black belt with 3 red stripes.

The Yoga Community should decide on some rules at their yoga conferences, possibly with Yoda as a titular leader, sitting in their yurt, doing yoga and eating yogurt, with Yo-Yo Ma music in the background. "First Rule of Fight Club Yoga Club: Selling the tight pants outside the club, YOU! DO! NOT!" 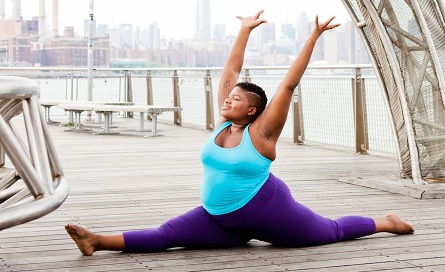 Now, back in my day, the women wore jeans of various levels of tightness. This gave everyone a chance to look decent.

The one-hit-wonder above's name is David Dundas, and I had no idea he was British until listening to this song after, oh, about 40-odd years. This cheerful song, with that great electric piano is Jeans On, and it was a minor it in 1976.

Moderator
PS: Thanks BC. I've heard that one. That's the beavers from Corvallis. S. Carolina's got the male version of that one.
BernCar
PS: "Down with Yoga Pants" is a great title. I always appreciate a little ambiguity. By the way, my favorite football team, Oregon State U is playing U of Hawaii's Rainbow Warriors on September 7. Rainbow Warriors, my ass. Well, they can't lick our Beavers.